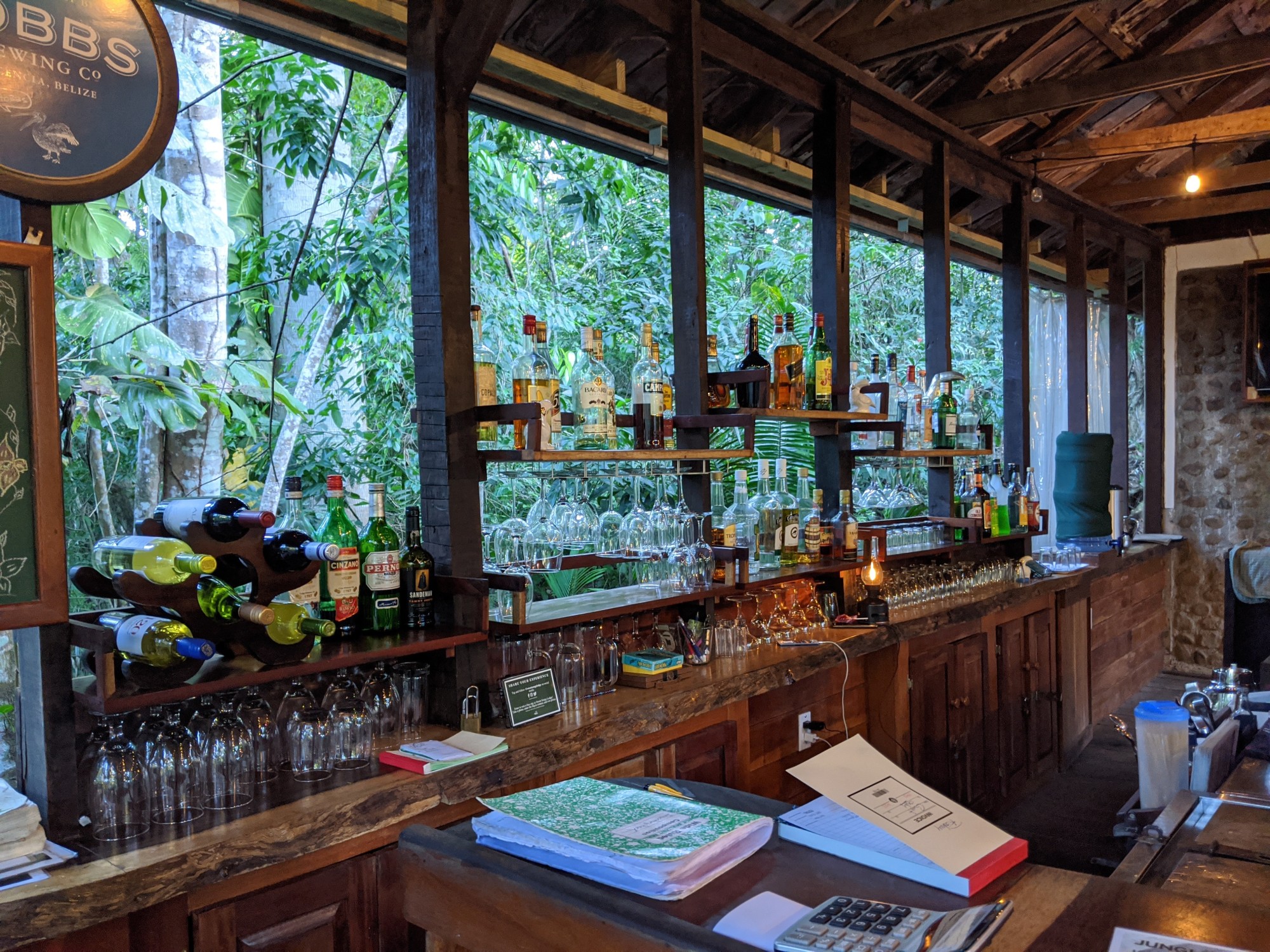 The husband and I just returned from a week exploring Belize and despite some serious sunburns, we’re already planning our next trip there. What’s not to love? We spent our time snorkeling in the Mesoamerican Reef, exploring Mayan archaeological sites, hiking through rain forests, canoeing down rivers, tubing through underground caves, and sampling a wide array of culinary delights.

Situated in Central America, Belize was a British colony until it gained independence in 1981. English is widely spoken and this made it easy for us to get around. With a population of 400,000, the main ethnic groups are Mestizo, Creole and Mayan. (mes·ti·zo: (in Latin America) a person of mixed race, especially one having Spanish and indigenous descent)

The value of the Belizean dollar is pegged at 2 BZ$ = 1 US$. Every place we went to, including street-side stalls, accepted US dollars and so we never faced the hassle of exchanging currency.

Just offshore to the west of the country lies the Mesoamerican Reef, the 2nd largest reef system in the world, stretching some 700 miles from Mexico’s Yucatan peninsula all the way to the Honduras. Inland, the country boasts of an extensive underground cave system, which we explored while floating in an inflatable tube. Half of Belize is covered by tropical rain forests, a habitat to a variety of birds and animals.

Here is our itinerary to explore Belize in a week

Clear customs, and head to the terminal for ‘puddle hoppers’ – smaller, regional planes that connect various parts of Belize and are extremely convenient to reach the islands. Maya and Tropic air are the 2 regional airline operators here.

A 15 minute flight over the stunning Caribbean with turquoise blue water will get you to San Pedro in Ambergris Caye. Look! You can make out the outlines of dark patches of sea grass against the lighter hues of white sand.

Step out in sunny San Pedro of Madonna’s La Isla Bonita fame and take a taxi to one of the resorts dotting the coastline. Spend the evening sipping Belkin Beer and grooving to music at the Truck Stop.

Ambergris Caye is best explored with a golf cart. Rent out a golf cart and head to the Secret Beach. Spend a day wallowing in the shallow waters, sipping Pina Colada by the tables set up in the water, playing a game of water volleyball with the locals and gorging on some ceviche and grilled chicken at the Pirate’s Not-So-Secret Beach Bar & Grill

The next day, take a snorkeling excursion to the Hol Chan Marine Reserve and the Shark Ray Alley. Explore the reefs teeming with marine life and keep an eye out for nurse sharks and sting rays.

Spend a couple of hours in the smaller Caye Caulker -make your way to the The Split and sample some lizard juice, feed gigantic tarpons and watch them leap out of the water to snack on a sardine and if you’re lucky, spot a few sea horses.

Take a puddle hopper back to the Philip S.W. Goldson International Airport, head straight to Crystal Auto Rental for your pre-booked car and make the 2.5 hour drive along the Western Highway to San Ignacio.

Quench your thirst with coconut water from one of the numerous stalls dotting the highway. The roads have sneaky speed bumps that creep up on you at every pedestrian crossing and can be a nightmare!

San Ignacio has jungle lodges catering to every budget. Check into a jungle lodge and take advantage of the well stocked bar. Ask the bartender for their signature cocktail with Belizean rum to relax your muscles and prepare you for the action packed days ahead.

Grab a pair of binoculars and a camera and head out at 6AM for a bird watching hike. Kiskadees, red billed pigeons, great tailed grackles abound. Scan the treetops and listen for a croak like call to spot the keel billed toucan – the strikingly colored National bird of Belize.

Mayan archaeological sites dot the countryside here. The most conveniently located is Xunantunich (pronounced shoo-nan-too-nitch) and spend a couple of hours exploring this ceremonial site. Climb up El Castillo, the largest pyramid on the site, and take in the views of the lush landscape. There is a heavy military presence here as the Guatemalan border is only 0.6 miles away.

For the adventurous, sign up for the Actun Tunichil Muknal (ATM) Tour, to explore one of numerous caves where Mayans performed human sacrifices to appease their gods. The excursion is strenuous and not for the claustrophobic or fainthearted.

If you want to explore the underground caves but with less exertion, drive down the Humming bird Highway to the Caves Branch Jungle Lodge and sign up for the River Cave expedition tour. Float down underground streams on an inflatable tube, gaze at stalactites and stalagmites and beautifully hued crystal structures highlighted by your headlamp and explore the caves where Mayans offered sacrifices to the Fertility God.

The Macal River winds through the forest and past the town of San Ignacio. Enjoy the sunset with a canoe ride and paddle your way as the birds come home to roost. Or if you’re feeling adventurous, paddle an hour to reach San Ignacio and explore the market, eateries and gift shops.

Fall asleep to the sound of crickets and the screech of howler monkeys. If the monkeys are in a boisterous mood, you may need a pair of ear plugs.

Day 7: Drive back to Belize city

After a morning walk or yoga session, savour the last Belizean breakfast – fluffy wheat tortillas, fried jacks, johnny cakes or huevos rancheros, and pack your bags to make the drive back to the city.

If you have a late evening flight, make a stop at the Belize zoo, an hour from San Ignacio and on the Western Highway to the Airport. The zoo has been lauded for its conservation efforts and exhibits animals native to Belize. If you haven’t spotted a Toucan so far, this is your last chance to do so!

Once you reach the airport and fill out the customs forms, the gloom of getting back to the grind of life will smack you full force. Face it head on, grab one last Belkin beer and start planning your next trip to the country. 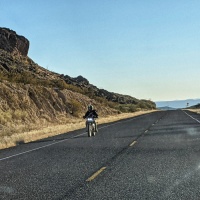 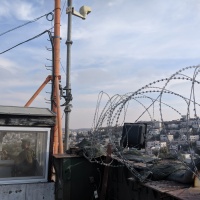 Working Remotely From Puerto Rico
Our last travel note from Big Bend is dedicated to the differing voices and opinions from the region.
Terlingua: Exploring The Chihuahuan Desert And The Night Sky
Finding love on the trails of Big Bend National Park
Exploring a Prohibition-era smuggling trail in Lajitas, a border town in Texas
Driving to the Wild West!
Loading Comments...
Comment
×
%d bloggers like this: